With a career in the spotlight that began in 2000, Danielle Lloyd has been a household name since she shot to fame after being crowned Miss England in 2004 and Miss Great Britain in 2006.

Becoming a weekly face being photographed for the era of the ‘Lads Mags’, Danielle became a cover star for Nuts, Zoo and tabloid newspapers on a weekly basis – followed by a stint in the Celebrity Big Brother house in 2007, but there was always far more to Danielle than her gorgeous appearance… 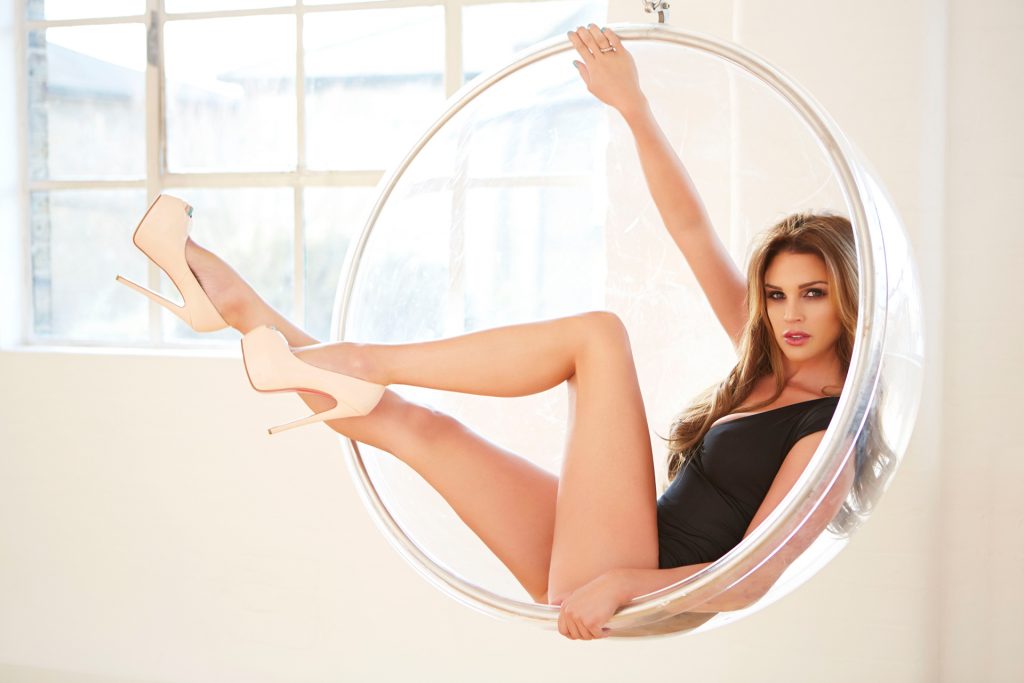 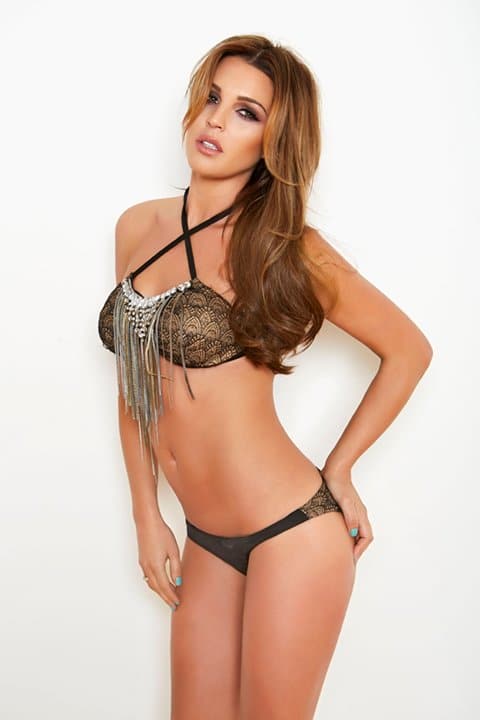 After a tumultuous relationship with an ex-partner in 2009 – Danielle made headlines after being a victim of domestic violence and speaking openly about her ordeal.  Danielle stood up for other women who found themselves in the same situation to both encourage and inspire them to get help and make a new life for themselves.

As a result, Danielle was asked to make a documentary called Dangerous Love, in which she disclosed her horrific experience – and many women came forward to thank her for her honesty, saying she had helped them too.

In 2012, Danielle married her now ex-husband Jamie, and they had three beautiful sons, Archie, Harry and George. Being a mum is what Danielle is most proud of and nothing is more important to her than her amazing boys.

Danielle is now engaged to fiancee Michael O’Neill – and expecting her fourth child later this year.

Danielle’s TV career has ranged from shows such as The Weakest Link, Total Wipeout and Who’s Doing The Dishes, all of which she won – to learning new skills in TV’s ‘Splash’ with Tom Daley in 2014. She regularly appears on the front cover of leading magazines like Fabulous, OK, Now, New, Closer and Reveal.

Danielle has been on the amazing TLC show, ‘Say Yes To The Dress’ with the incredible David Emmanuel and Channel 5’s In Therapy, for which she got truly wonderful feedback from all of her fans for her honesty, strength and grace.

This year, Danielle has also launched her own make-up brushes called ‘Designed For Love’ www.designedforlove.co.uk, which later this year will have ranges in eye shadows and contour palettes.

With an exciting year to come, Danielle will continue to appear regularly on shows like This Morning, Loose Women and Lorraine –  also progressing into working with lifestyle and baby brands. 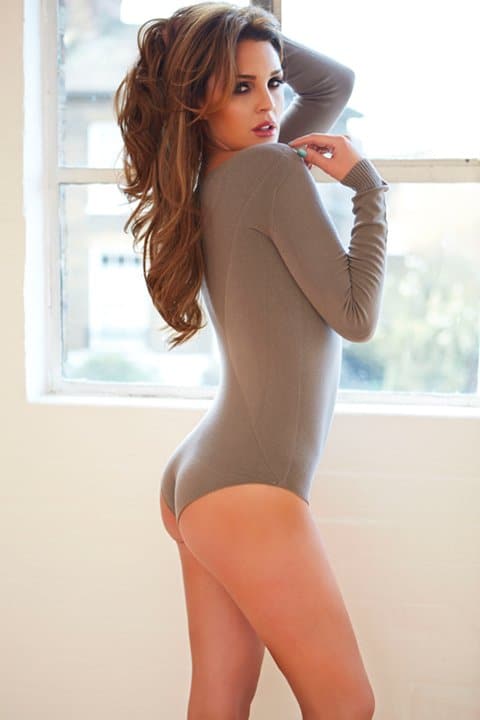